Fear is a strange thing. And when you allow fear to control your way of thinking, you give it the authority to paralyze you and control your life. 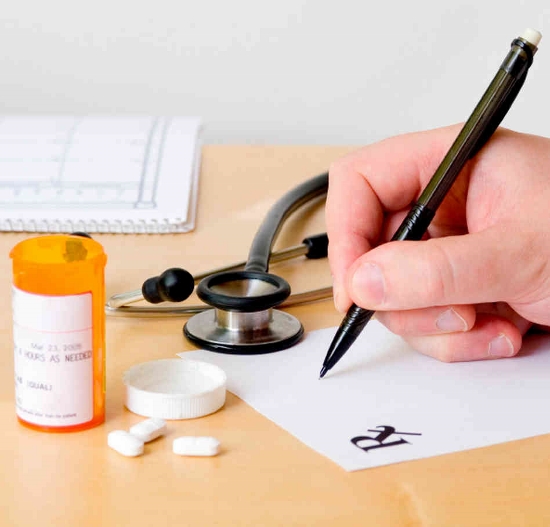 The world is a place where strife and struggle dominate. As we grow and mature daily, we are trudged forward, day after day, aging and wasting away to an end called death…, which is just as mysterious to us as the outside world is to a newborn.

Imagine what a traumatic experience it must be for a newly born child when it is so tender and young. One minute it’s in the comforts of a loving mother’s womb; and suddenly… it’s pushed into a life of reality – and the unknown. Then, it must figure out, where exactly, it fits in – in the community, church, world and life.

Reality can be the most difficult thing to accept and the last thing people really want to accept. No matter how far we run and no matter how we hide from reality, still in the end reality is reality… it slaps us in the face, and eventually it wakes us up and we have to accept it.

Faith is like medicine. It is the antidote for fear. That’s why we must turn to GOD. He controls the unknown. He makes it known to us. Yet, when we refuse to turn to GOD, we lose all the hope that He can offer us. But, GOD gave us His word that He would protect us. In fact, His words were plainly stated in the Bible where it says, “Fear not, I am with you always.” Isn’t that a cool promise? And GOD meant every word of it.

No matter when or where you were born… GOD will be with you until the end of time – and beyond. What that means is, it’s impossible for you to ever be alone. So you never have to fear.

If you’ve found yourself at a point in your life where fear has been implanted toxically into your mind by past traditions and taught preconceptions; remind yourself often of GOD’s promises… they are the antidote for despair. The enemy in all of his cruel ways will consistently try to attack your life with distress. However, he’s only trying to control your mind. But, that’s what fear is:

There is never a shortage of problems in life. However, what we don’t want to be putting up with is the devil’s attempts to consume your time, your belongings and your strength… by holding you down under afflictions, beatings and infirmities. Instead, you have to take the focus you were using to dwell on negative things, and turn it around to focusing more on GOD… and everything He has promised you.